The main event and absolute gem of the Hamina Tattoo, the unique March Shows, are arranged at the Hamina Bastion. Here, the acrobatic figure march shows and brilliant music of some of the world’s finest military bands compete with the display of colour of international uniforms. 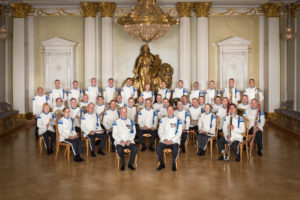 Established in 1819, the Guards Band has been responsible for music in state ceremonies throughout the independence of Finland. Included in its special history are instances such as participating in the premiere of the national song of Finland in 1848 and in the first performance of the first Finnish opera “Kaarle Kuninkaan metsästys” (The Hunt of King Charles) in 1852. 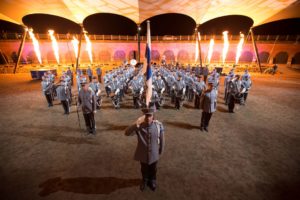 The Conscript Band of the Finnish Defence Forces with its rifle team represents the high level of expertise of the Finnish compulsory military service. 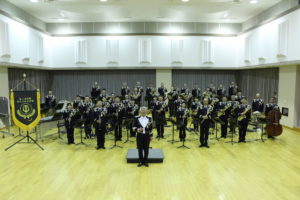 The Band of the Irish Defence Forces 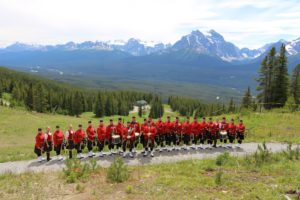 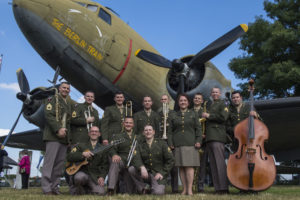 Representative Unit of The Republic of Namibia